What does feeling offended reveal to you?

The dictionary defines feeling offended as “resentful displeasure”. Any time you feel offended it simply means that you’re feeling two opposing opinions inside. One voice is saying, I’m angry at what you’re saying or doing and the other voice is saying I agree. The anger and irritation are sensations telling you there’s a fight and that’s why you’re irritated.

How do I stop feeling offended?

Clear up the truth about which voice is the one you stand on so there’s no more wobble and “insecurity”. Let me give you an example. 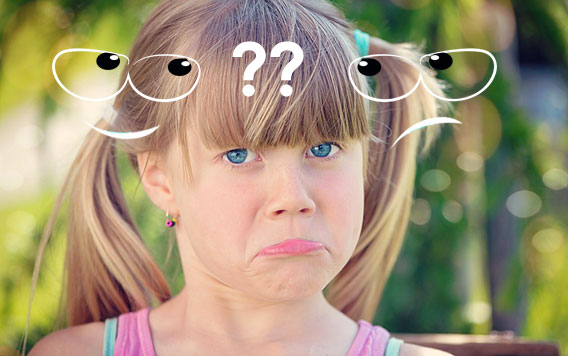 I recently saw a video from an American woman (black skinned) who was offended because she was asked, “Were you born in America?”. On the other hand, she called herself an “African American”. Can you see the confusion? Are you African, or are you American? Why are you calling yourself African American if you are American? What is it you’re unsure about? Well, if I say African American you know that my skin is black. But I thought you said that skin colour doesn’t matter?

She was offended because she was not sure herself whether she was an American. If she was feeling confident, the question wouldn’t haven’t bothered her. The “aggravation” she could feel was the aggravation inside her. If she felt comfortable, she wouldn’t have given it another thought, she would have just chalked it down to natural curiosity rather than “an offence”.

If you find yourself “defending” yourself on an issue it’s an indication that you’re not secure about what you believe. Once you’re secure and peaceful you’ll feel no need to defend. One of the best movie scenes that demonstrate this kind of confidence and peace is a scene in the movie The Peaceful Warrior (by Dan Millman). There’s a scene where a guy tries to steal a jacket from the main character played by Nick Nolte. It’s not that he’s offended but it demonstrates how being secure about how you feel can turn the most insecure situations your way (it’s hilarious). Here’s a video clip for a taste of the movie which offers so many golden nuggets for life.

Why did they cheat on me?

Are you abusing animals without realising?
Scroll to top